NO PURCHASE OR PAYMENT NECESSARY TO ENTER OR WIN. PURCHASE DOES NOT INCREASE YOUR CHANCES OF WINNING. THIS CONTEST IS INTENDED FOR LEGAL RESIDENTS OF THE 50 UNITED STATES AND THE DISTRICT OF COLUMBIA WHO ARE 18 YEARS OF AGE OR OLDER AT THE TIME OF ENTRY. DO NOT ENTER IF YOU ARE NOT LOCATED IN THE UNITED STATES AT THE TIME OF ENTRY. VOID WHERE PROHIBITED. Subject to all applicable federal, state and local laws and regulations. 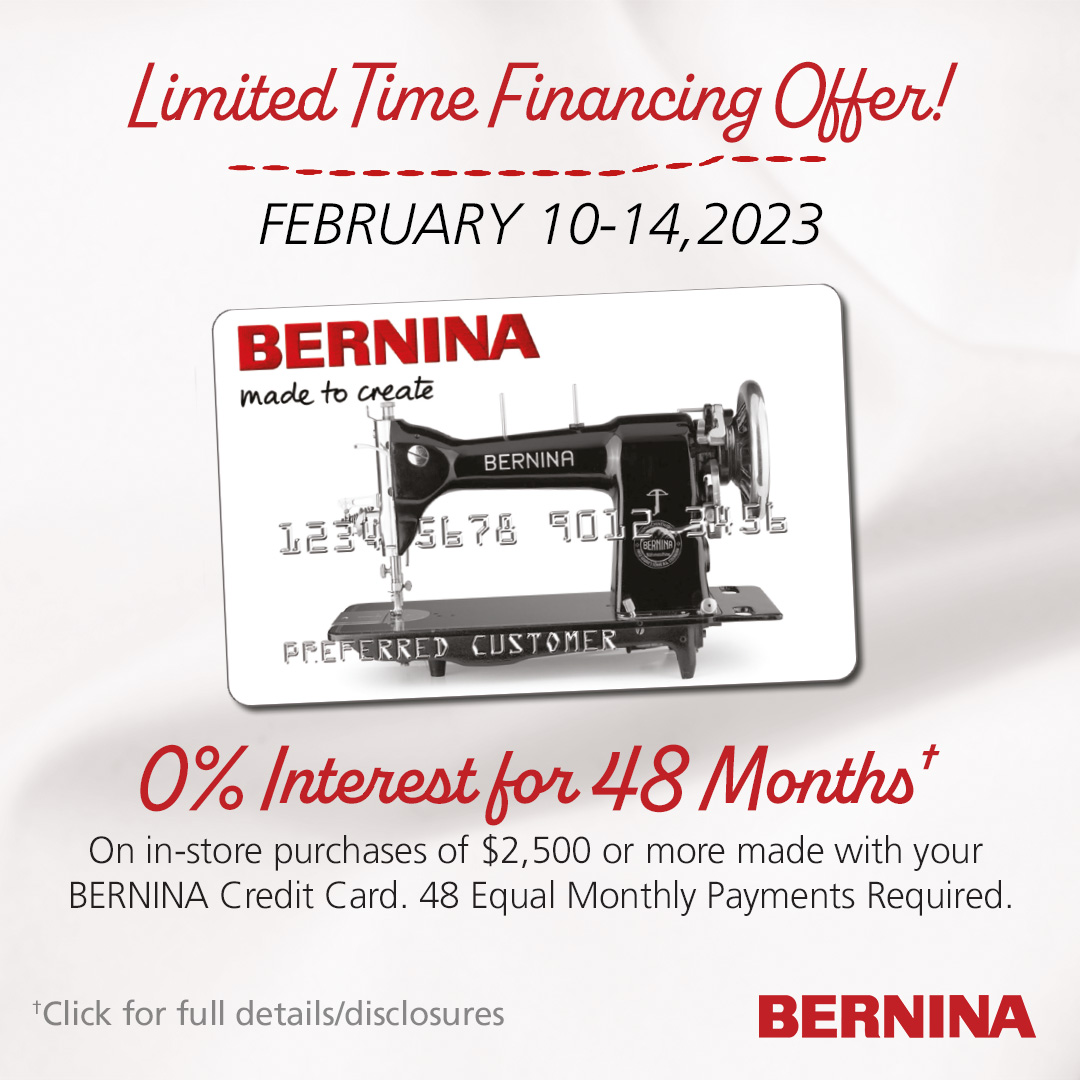