Some exciting news from The City Quilter in NYC! They are one of the small businesses profiled in “New York Originals,” a national public television documentary series that started airing around the USA last week. This series of seven half-hour episodes features thirty “small gems” in NYC that have “stood the test of time.” The City Quilter is first up in the fourth episode, so check your local listings for times. If you don’t find it scheduled, encourage your local public television station to carry it.

The series premiered on New York metro area station WLIW/Channel 21 at 10:30 this past Saturday, and The City Quilter will appear in the show airing February 2. The business profiles were also made into a Rizzoli-published hardbound book by the same name, “New York Originals”, available at www.thecityquilter.com.

Here’s a 3 1/2 minute promo, including a peek at The City Quilter: 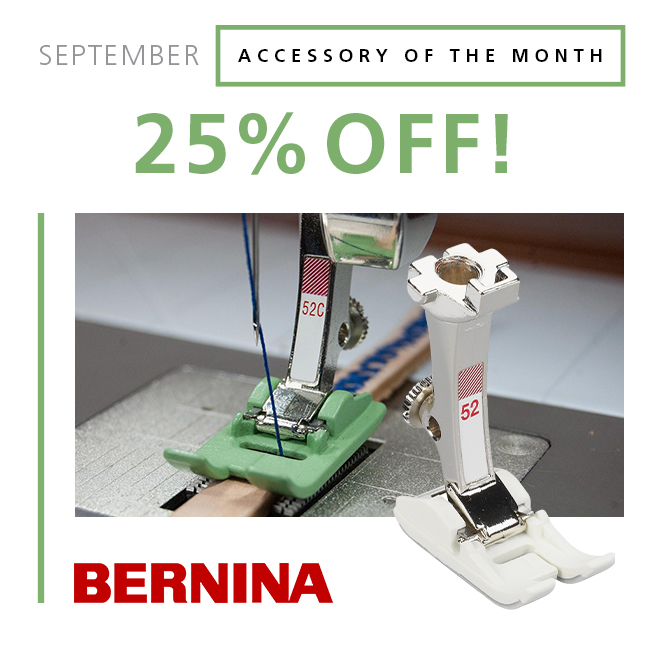