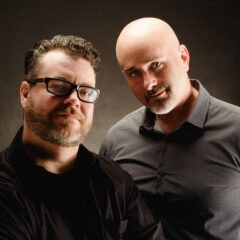 Shannon and Jason Mullett-Bowlsby are the dynamic DIY duo known as the Shibaguyz, the inspired creators of Shibaguyz Designz studio.

The Shibaguyz’ award winning crochet, knit, and sewn designs have been featured in and on the covers of dozens of domestic and international publications. Together, the Shibaguyz team currently has over 300 published patterns and 11 books credited to their name since their first design was featured on a magazine cover in 2010.

Their fashion and portrait photography work can be seen in four of their books. They are sought-after freelance book-packaging designers having created books for major publishing companies like Sterling Publishing, Leisure Arts, and Creative Publishing.

The Shibaguyz have been teaching adults for 30+ years. Their enthusiasm, quirky sense of humor, and relatable teaching style have made them sought after teachers in both local and national venues like STITCHES Events, Vogue Knitting LIVE, and DFW Fiber Fest. They also have a wide range of online classes available from Blueprint and Interweave.

Shannon and Jason are proud ambassadors for Aurifil, Clover, BERNINA, Soak Wash, and the Daylight Company. They are working on a new book with C&T Publishing. Look for it in December 2020.

Shannon and Jason live in Seattle, Washington with their three Shiba Inu who, more or less, support their ventures in sewing, stitching, and crafting… so long as enough time is taken for walks and treats. 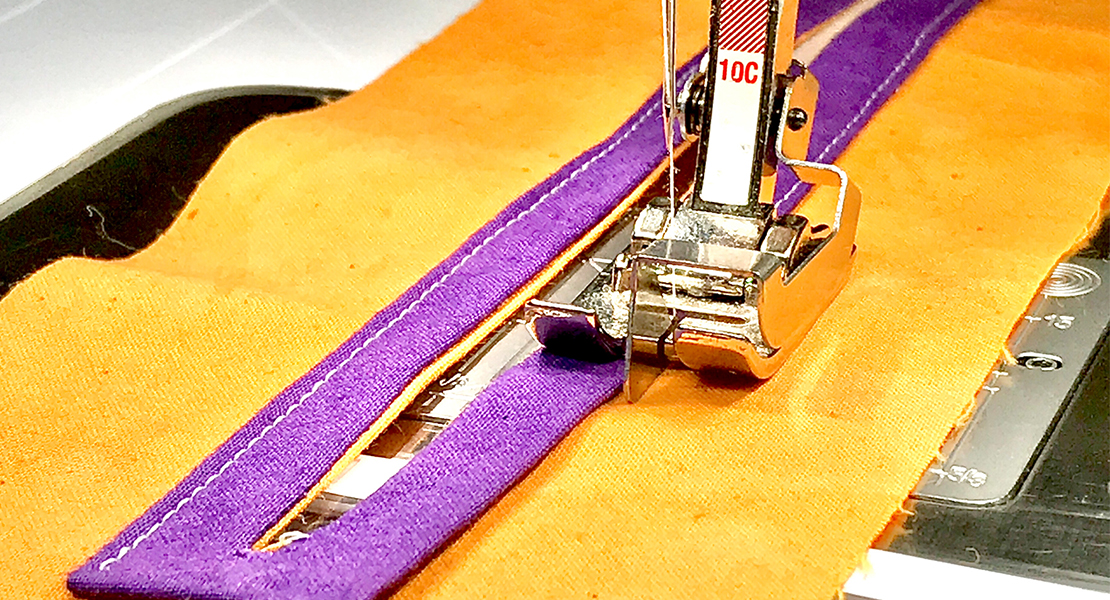 Create a One-piece Facing for Any Slit Opening