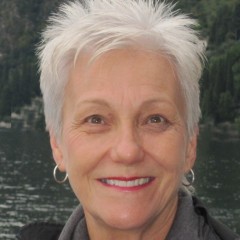 Barbara learned to sew at age 11, she did a lot when she had small children and a new home and then stopped for many years. She began again in 1998 and have not looked back. Her work is heavily influenced by the Japanese concept of Wabi-sabi, that is exhibited nationally, internationally next to work in many public and private collections. Barbara enjoys working in series and exploring where an idea might go. How to Make Decorative Ribbon

Other Posts from Barbara Schneider 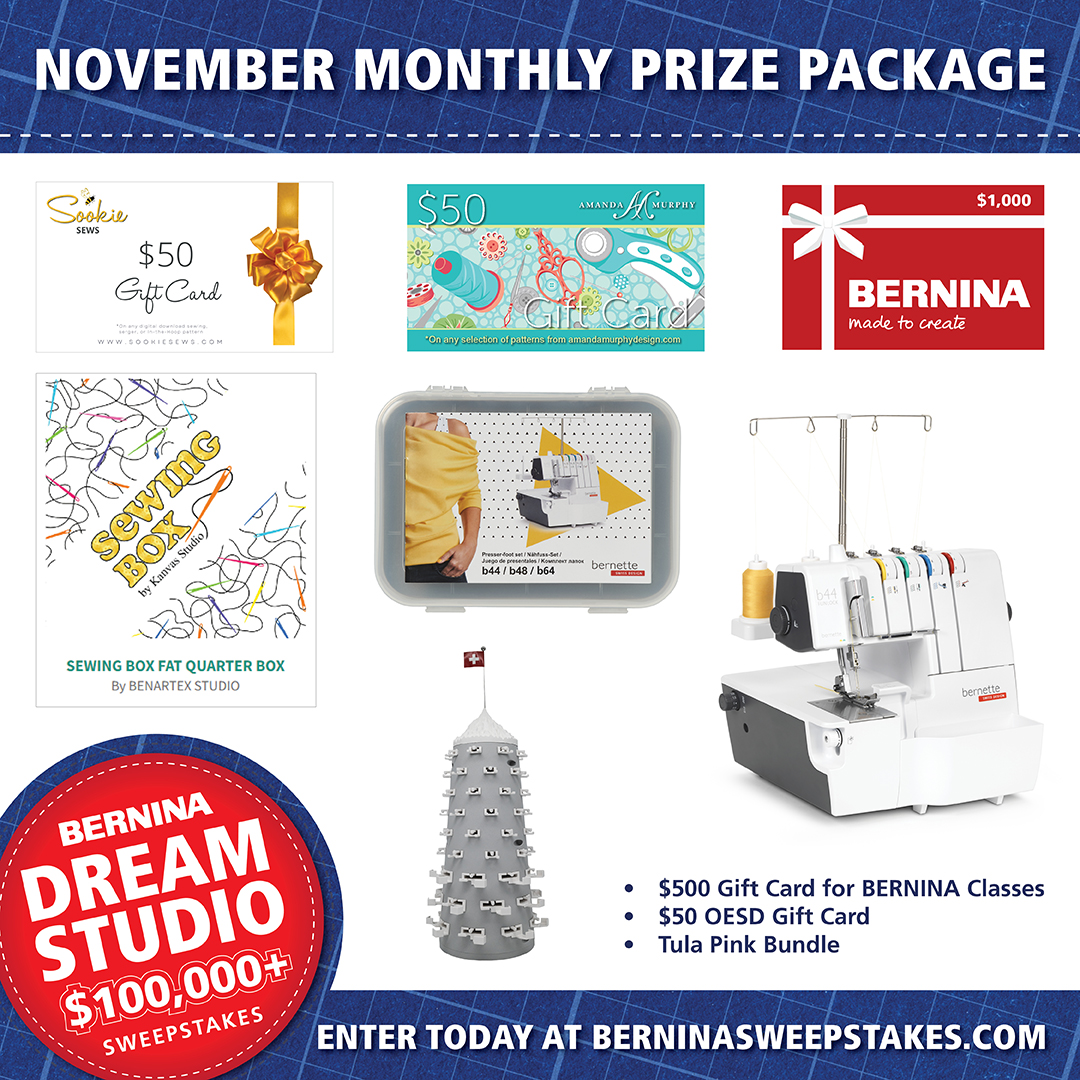