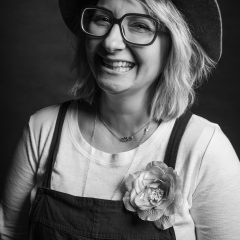 Aynsley is a mother of 4 boys who loves to sew late into the night. She has been sewing since she was fifteen but didn't really get into it until about 10yrs ago when randomly her friend asked if she wanted to join an online Quilting Bee, having a love to try new things she jumped in with both feet. She fell in love with quilting after a year of making her first ever quilt -The Farmers Wife Sampler. She Purchased her first BERNINA in 2014 and became a BERNINA Brand Ambassador in 2020. How to Make Quilted Baby Booties How to Make a Double-pocket Oven Mitt 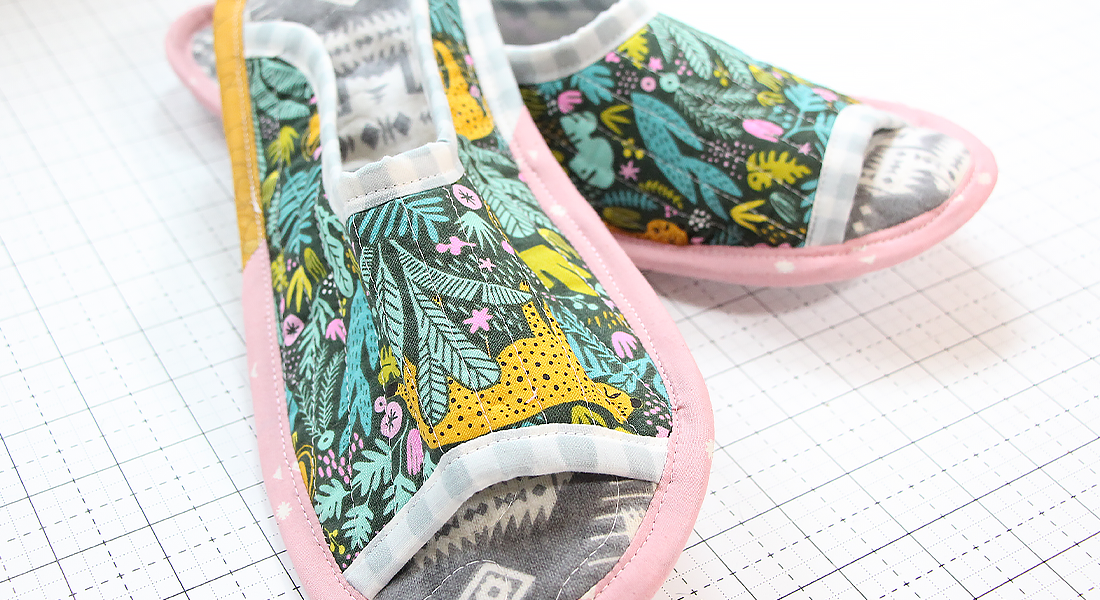 How To Make Quilted Slippers How to Make a Quilted Superhero Cape 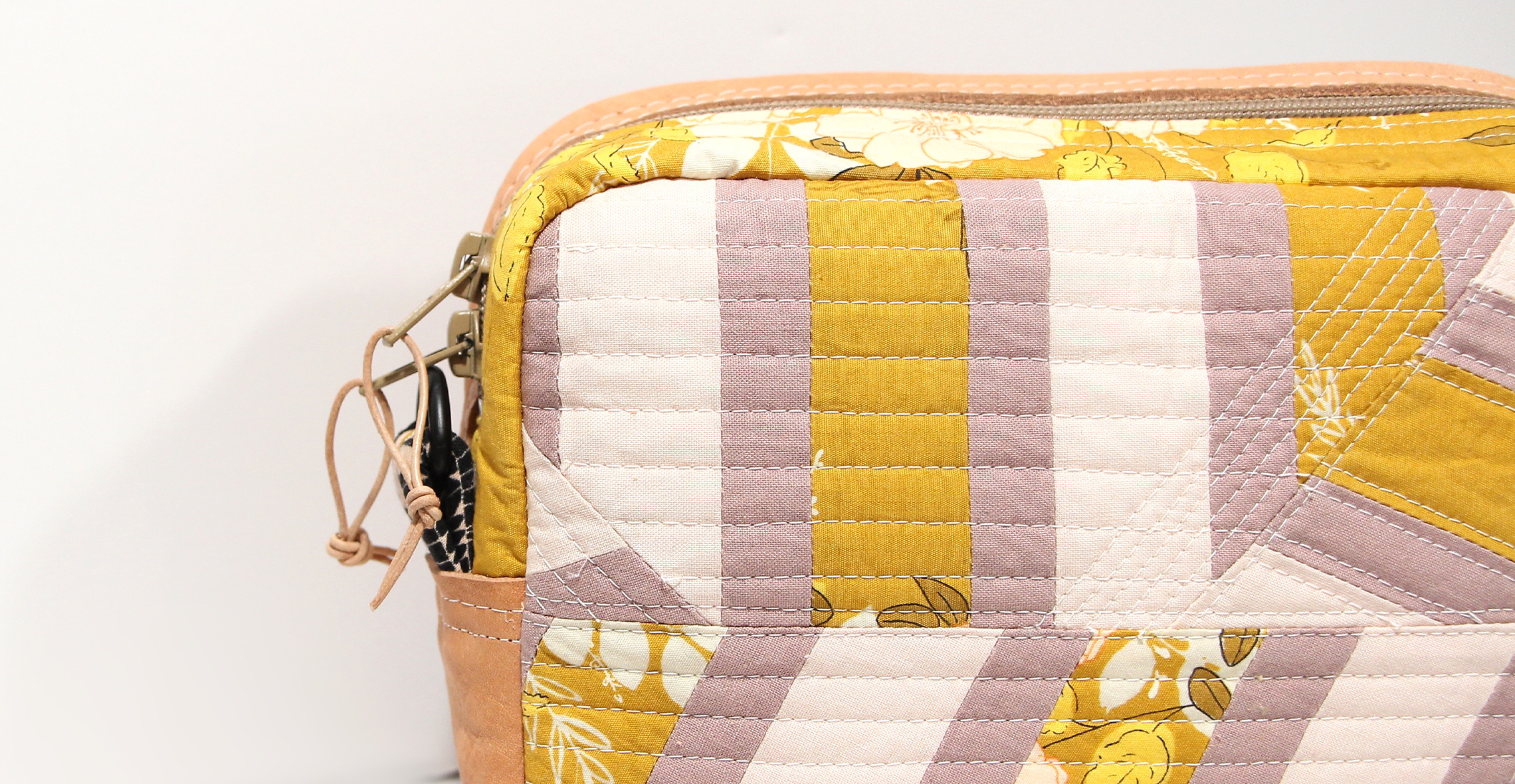 How to Sew a Convertible Leather Hip Sack

Other Posts from Aynsley Campbell 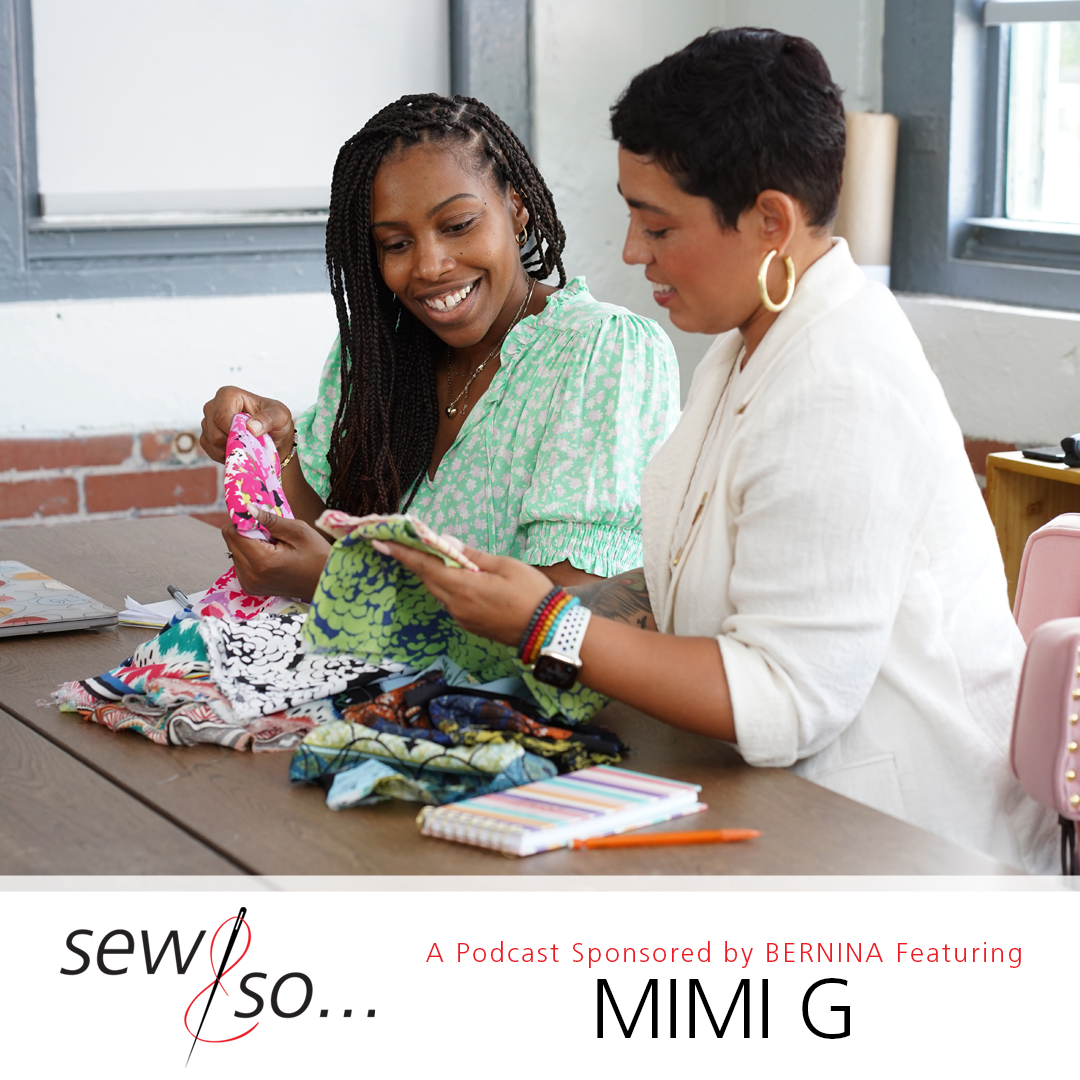