This year we introduced you to Christina “Chris” Waters, the president, CEO and Founder of RARE Science. Chris is a delight to work with. She’s incredibly smart, full of energy, and passionate about the work her organization has been doing to find therapies and resources for children stricken with rare diseases. BERNINA shares in Chris’ vision to see to it that every child with a rare disease is presented with their very own Rare Bear. The RARE Bears bring support at many levels—they bring joy to kids and support parents. RARE Science also helps bring awareness of specific rare disease world-wide to help with diagnoses and building patient communities. By doing this the team can start to understand the cause of the disease on the way to finding more immediate help for these special kids. We started out in October 2016 by donating a BERNINA 215 Simply Red sewing machine for the Beary RARE Event at the International Quilt Festival in Houston. To sweeten the prize, our very own Director of Education, Connie Fanders, made a BEAR-NINA that was delivered along with the machine to its lucky winner. At the beginning of this year, BERNINA announced our partnership with RARE Science, aptly titled the BEAR-NINA Sew-Ins. They are held at local BERNINA Stores who provide teachers and resources to help you make BEAR-NINAs for the cause. In case you are wondering, RARE Science developed a web portal to ensure that each bear maker receives a picture of the child who receives their bear.

Of course all of this could not be done without help from all of the Rare Bear sponsors. Spoonflower produces the bear feet (no pun intended), Mountain Mist contributes the filling, and Simplicity Patterns donates their profits from their Bear Pattern #C5461 for the cause. Our sister company, BREWER, delivers all of the aforementioned BEAR-NINA supplies for the in-store events throughout the country. In addition, they donate over $7 per BEAR-NINA made at each Sew-In. 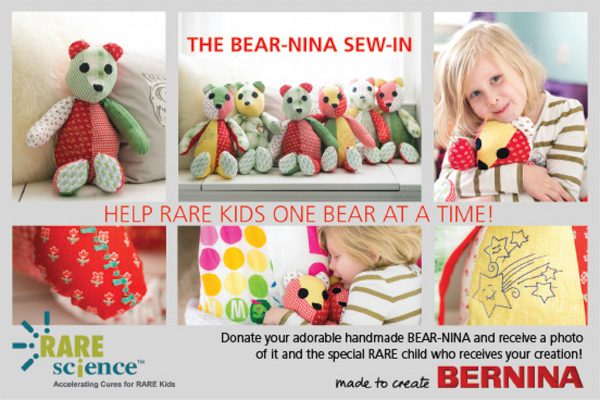 Lena Tsuruda, who owns and operates the Sewing Room in Tucson, Arizona, hosted the first official BEAR-NINA Sew-In. She was nice enough to send us some photos of her store’s event held in early March. 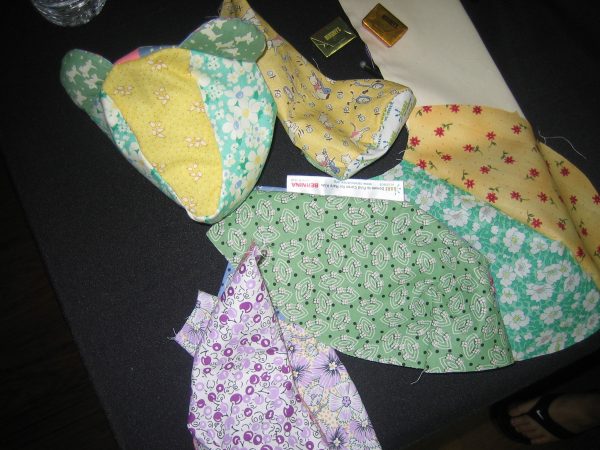 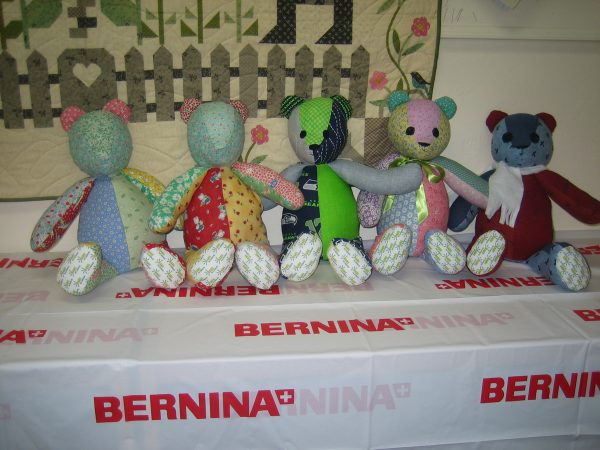 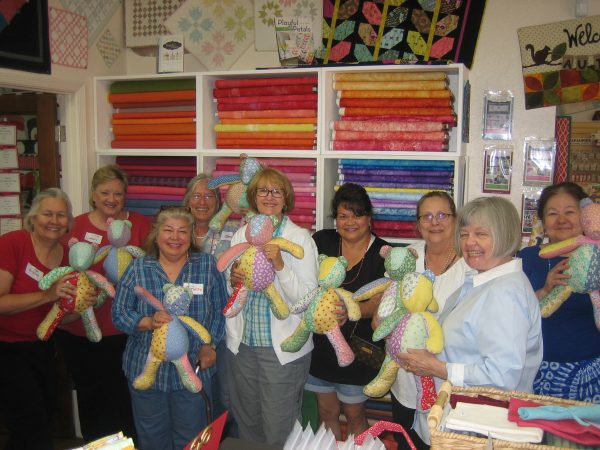 Lena tells me that her customers loved the opportunity to sew the BEAR-NINAs, and she plans on offering more events later this spring.

RARE Science is currently gifting bears to thousands of kids in over fifteen countries, but there are still more than 200 Million children in the world that need your support. The RARE Bear Army is almost 2000 people across the globe—together and united we can change the lives of kids with rare disease.

BERNINA is thrilled to announce that RARE Science is distributing the BEAR-NINAs made at The Sewing Room’s first event to their forever homes. 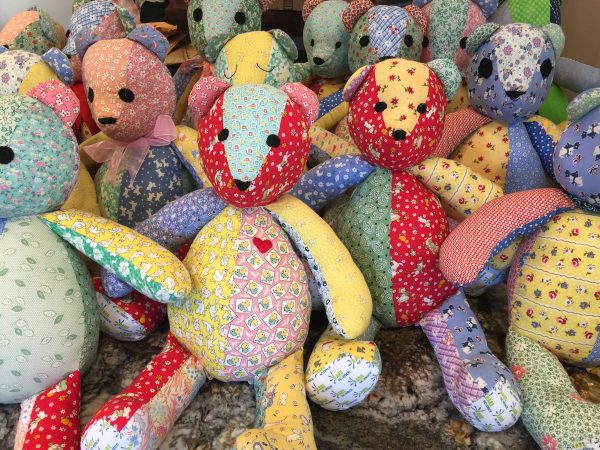 On the other side of the country in Lowell, North Carolina, another BEAR-NINA Sew-In was held at Sew Much Fun! Drusilla, the store proprietor, was happy with her event and much like Lena, plans on hosting more events in 2017. 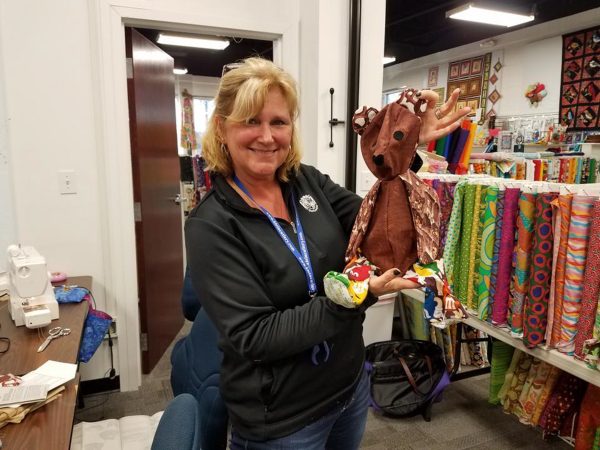 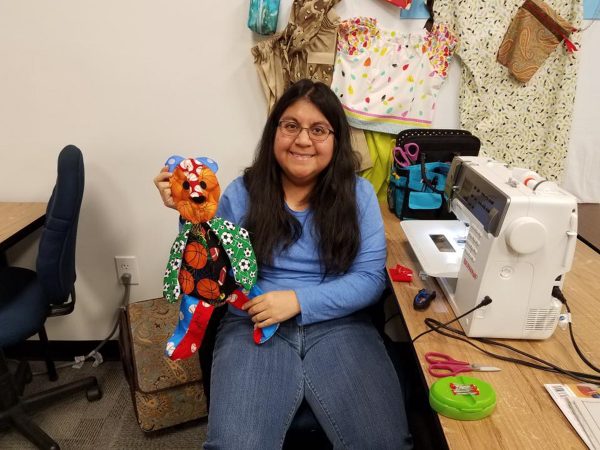 For more information on our BEAR-NINA events, visit www.bernina.com/BEAR-NINA and sign up for our BERNINA eNews. You’re also invited to join the RARE Bear Army to sew Rare Bears at your retreats or at home with your children, friends and sewing circles.

Want to make a difference but you do not have the resources to make a bear? Rare Science needs donations to help with shipping cost of bears to kids. Visit the RARE Science Go Fund Me page to donate.