Don’t we all want the best for our pets? For my Plott hound, Belle, that means a soft bed (or three) with cozy fleece blankets, healthy treats, daily walks, nutritious meals, and plenty of water. But what if you had a big lizard? Lois Szalinski, Education/Training Coordinator here at BERNINA of America, created a special addition to her Rhino Iguana’s habitat. It’s totally awesome. (No, our pets aren’t “spoiled.” They’re “well-cared-for”!) Jo 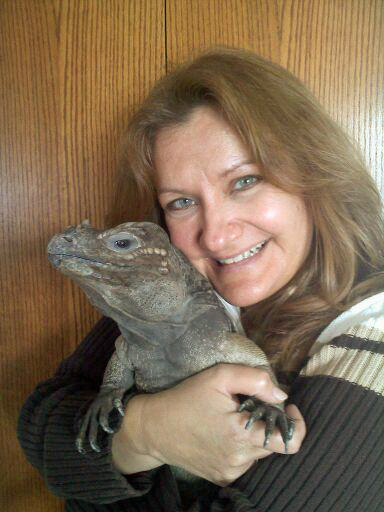 Rocie is a six-year-old, four-foot-long Rhinoceros Iguana. When I adopted Rocie two years ago, we had an extra-large habitat specially built for him, as Rhino Iguana’s need at least three times their length for living space (although Rocie IS free to roam the house for a bit each day for exercise & socializing).

Being an herbivore, Rocie enjoys daily salads of mixed greens like kale, mustard, dandelion, & collard, as well as fresh fruits and vegetables. He dines from a large rock-shaped bowl purchased at a local reptile store. Watching Rocie eat from his bowl one day, it occurred to me that in his natural habitat this is not how he would dine. In nature, although he might snatch up from the ground the occasional fallen leaves and fruit from plants, he would mainly dine by reaching UP towards plants and bushes and pulling the leaves, fruits, and veggies from them. He would also be able to walk from plant to plant to make his selections.

This is how my idea for the HEALTHY HAMMOCK came to be!

I thought “How cool would it be to design a hammock-shaped holder for Rocie’s greens and larger veggies?” Built with strategically-spaced holes from which the greens could protrude, Rocie would be able to reach UP and select his meals in a more natural manner. It could also prove to be a lovely décor for his habitat!

So I set to work – novice that I am – on a BERNINA 215 to create this project. BERNINA is, after all, Made To Create!!! With my machine mentor Linda Maether advising on the technical aspects, I sketched out my design, prepped the materials, and set about having my idea come to fruition. (Pun intended!) 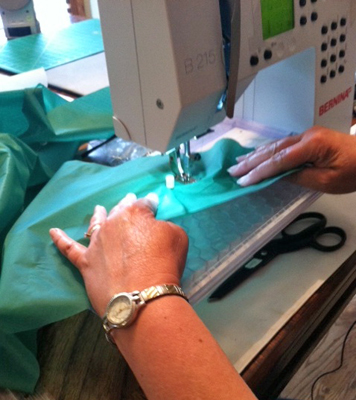 Sewing on the 215 was a dream, and using BERNINA Circular Embroidery Attachment #83 made creating the feeder holes for this project easy-breezy!

If this project piques your interest, watch for its details and instructions coming soon in the BERNINA Holiday Look Book.

For now, check out Rocie’s BEFORE and AFTER habitat pictures! 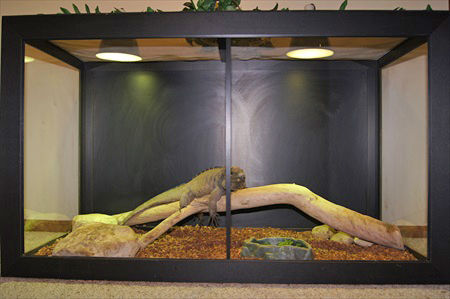 See what a lovely and colorful addition this project makes!

And just LOOK at how quickly he took to enjoying and munching his meals in a more natural manner thanks to his Healthy Hammock and the BERNINA 215! Happy pets make for happy owners, and BERNINA is right there to inspire us!

Look closely as Rocie proudly models with the BERNINA 215 and his new Healthy Hammock: I hope you enjoyed this project as much as I did. It can also be designed for a variety of other critters like Guinea pigs and rabbits (it’s great for holding timothy hay). It can also be “tweaked” in shape and size. Just let your creativity flow!

As a matter of fact, Jade, my Green Iguana, is EXTREMELY green with envy! She’s been asking when I’ll make her one in a small hanging satchel style….hmmm…maybe a future blog 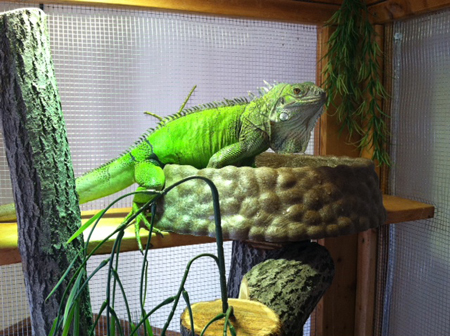 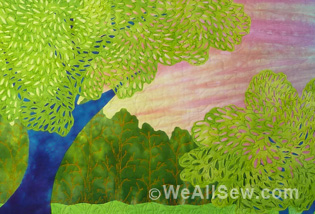 Tips for Sewing Fake Fur from Kenneth King: The Elvis of Haute Couture! 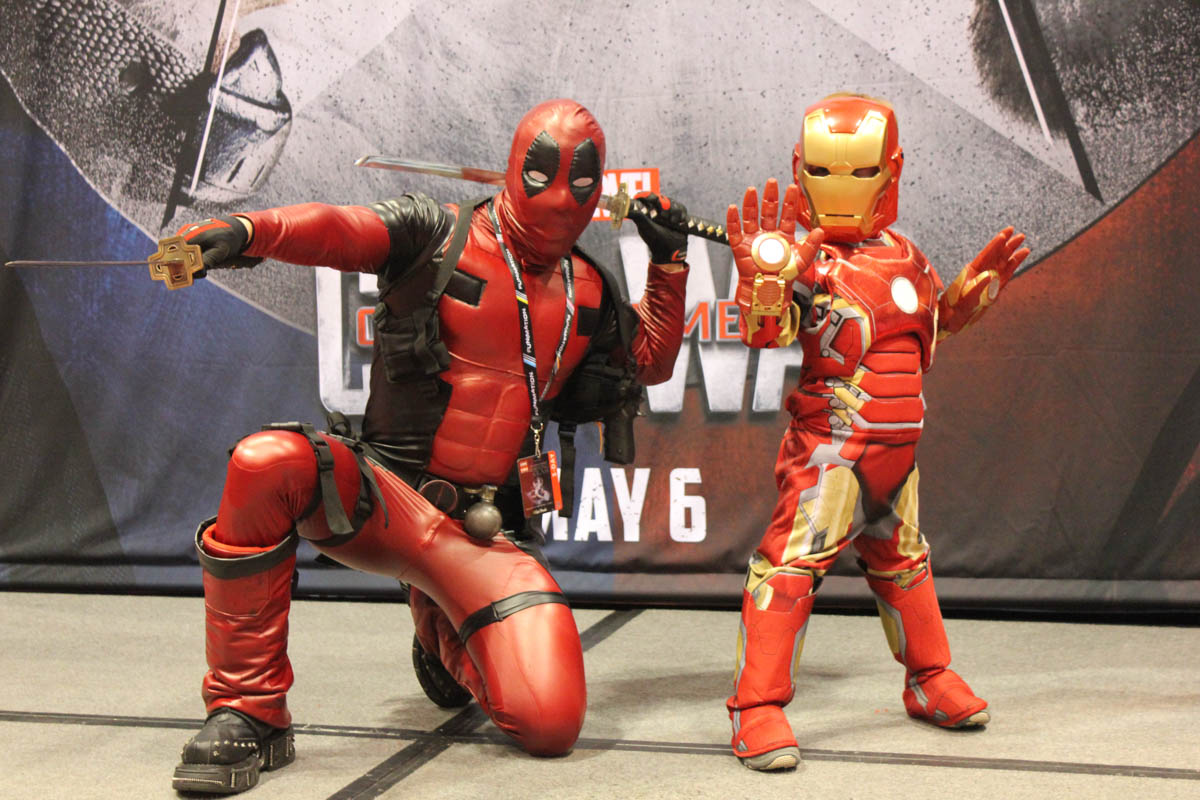 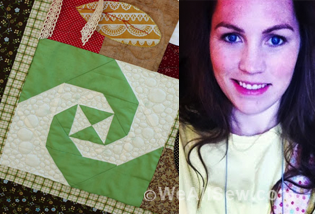 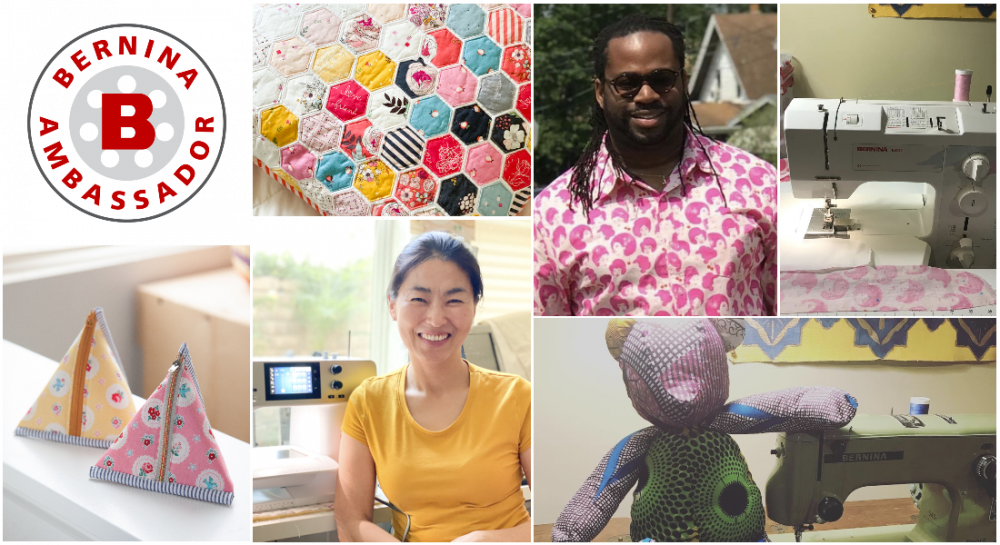 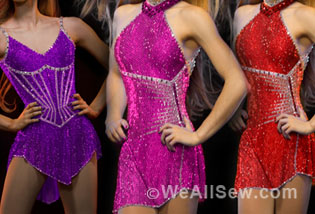 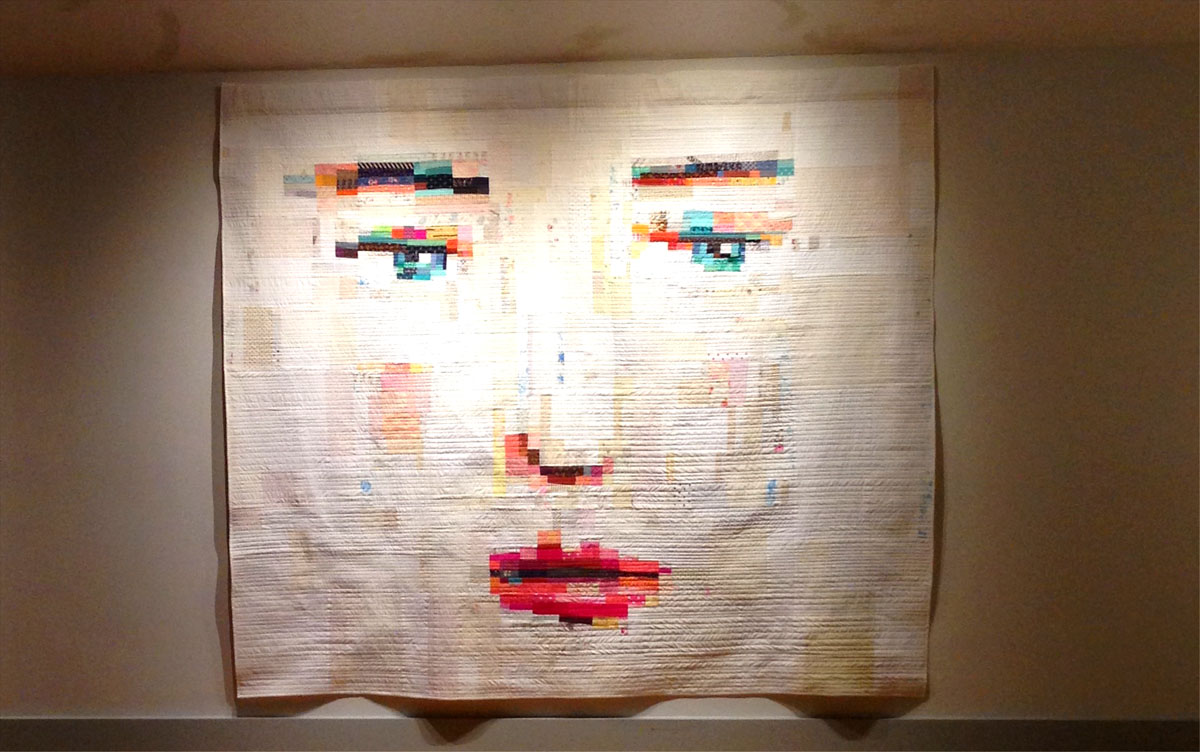 Charles James Retrospective at the MET Get Crafty With Kids 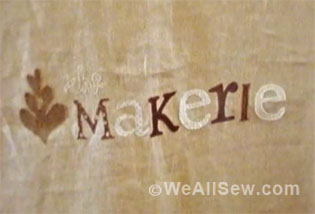 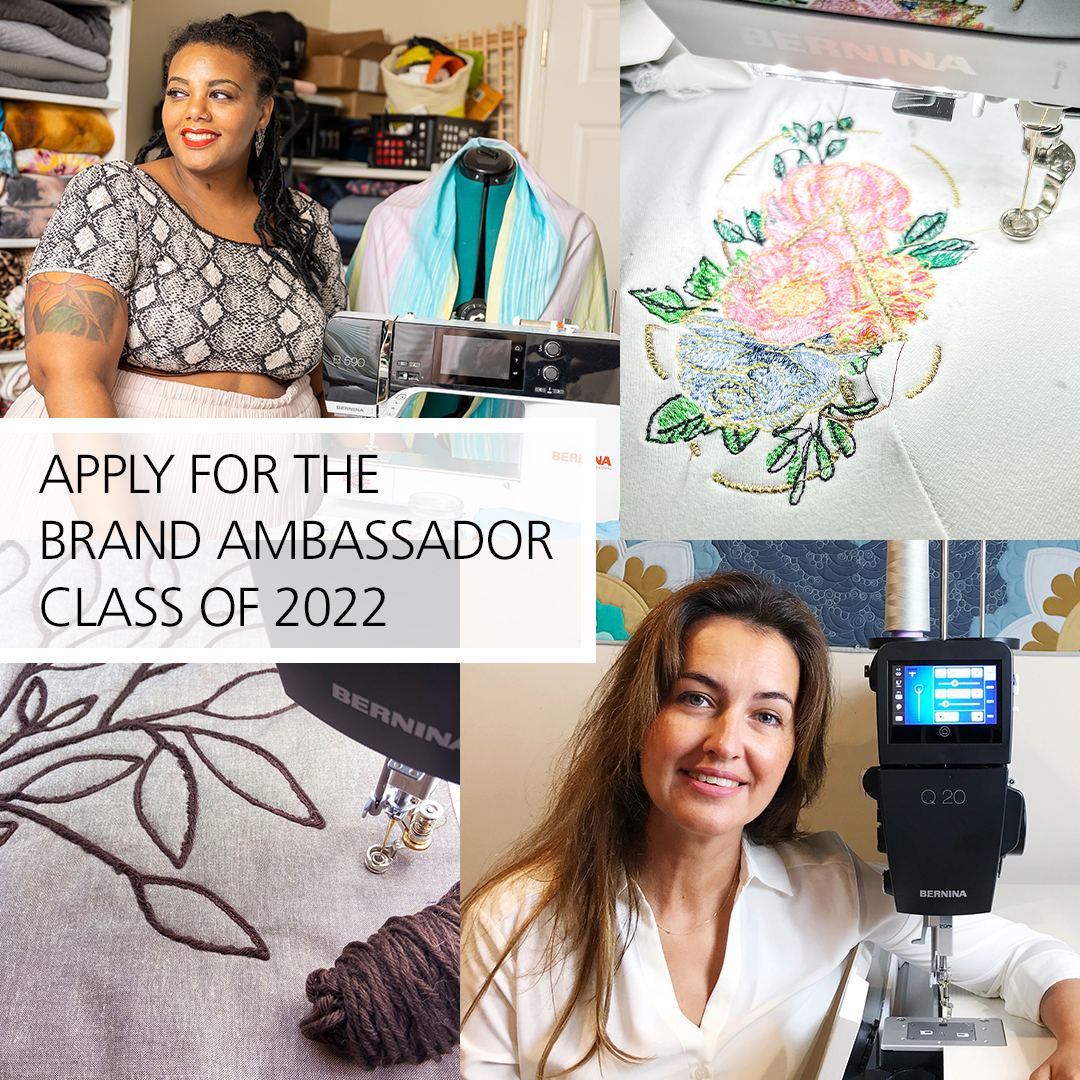