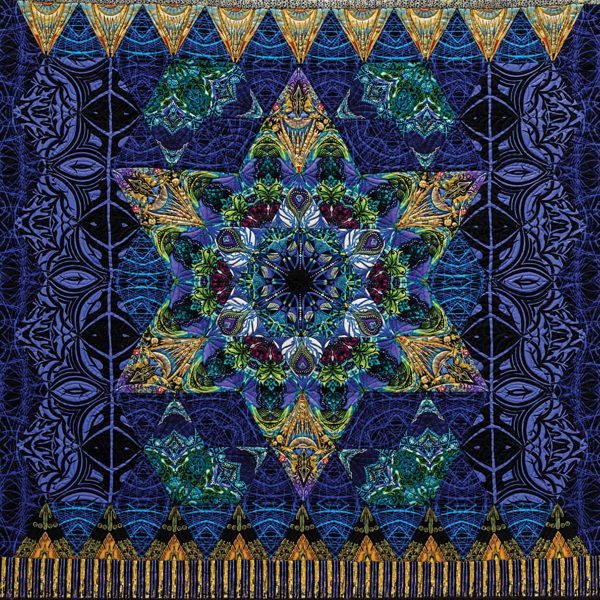 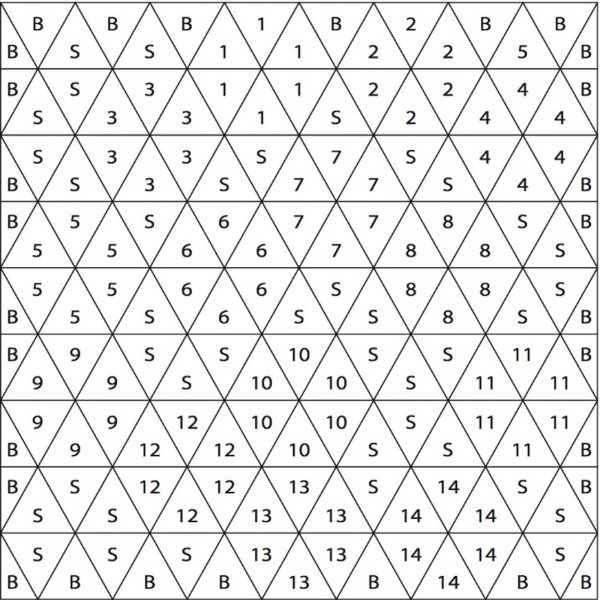 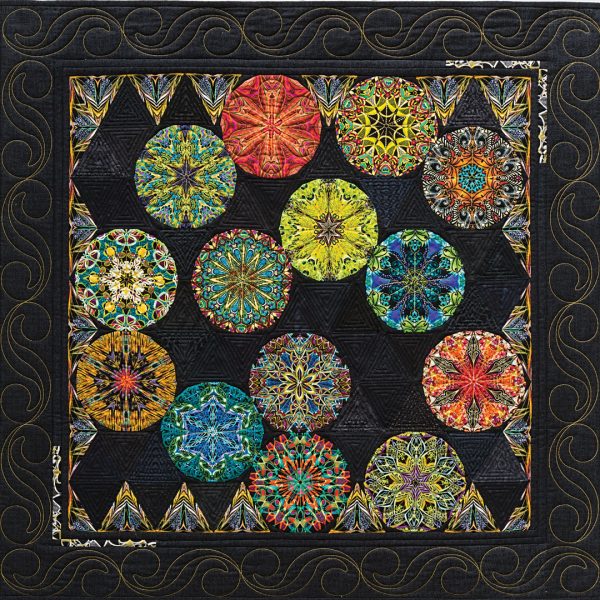 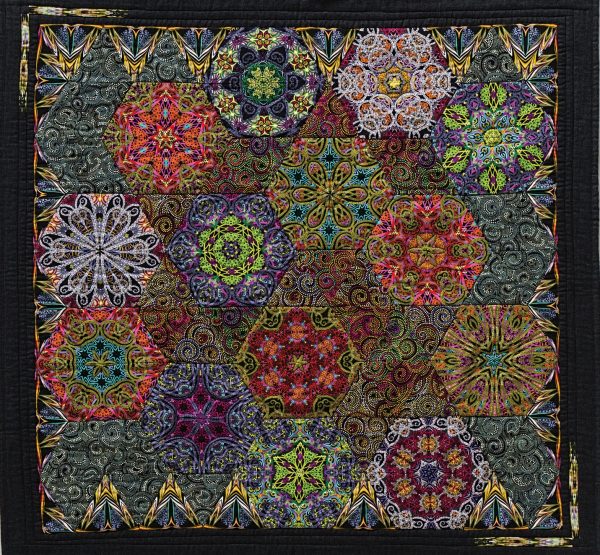 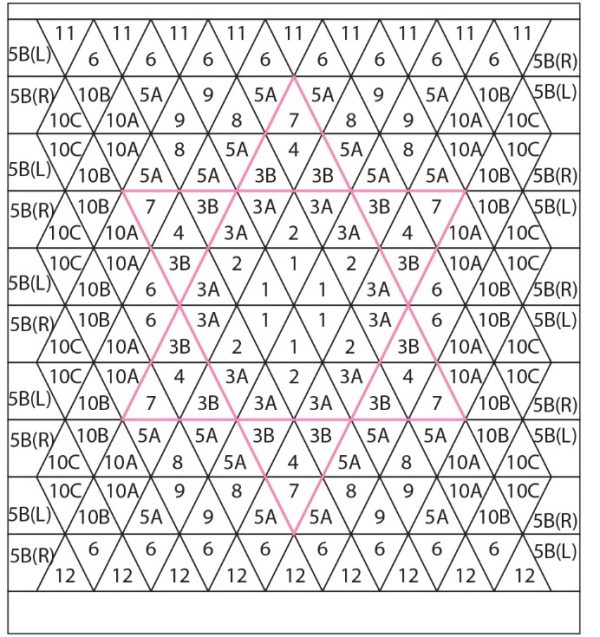 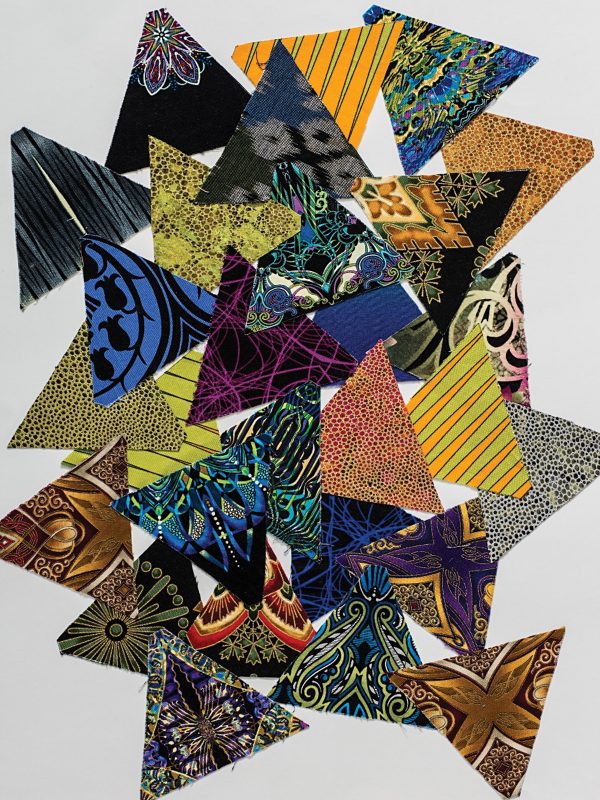 Paula Nadelstern’s and C&T Publishing’s December 24 Gift for You: 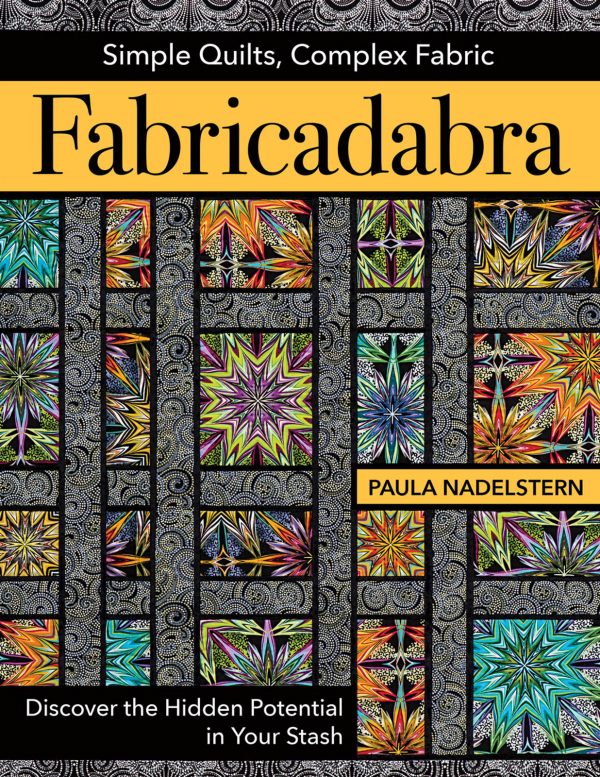 AND two fat quarter bundles of Paula Nadelstern’s Kismet fabrics as a special gift from Benartex.

What is your next quilting project?

A winner will be chosen at random on December 25, 2016 and announced the following week!

The contest is open for comments until December 24 at 12:00 midnight Central Time. Click here for contest rules.

Congratulations to WeAllSew reader “justatadfried2,” the winner of our December 24th gift. Enjoy!