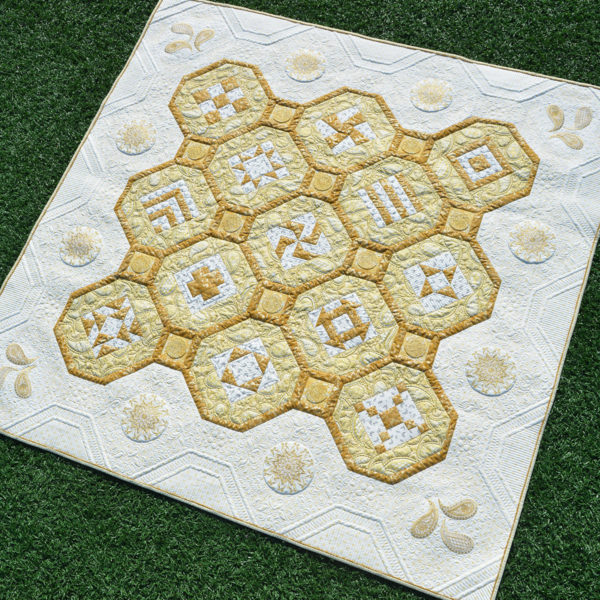 For those of you that might join us now, you can find the previous tutorials of the BERNINA 125th Anniversay Quilt-along here:

I did all my piecing on my BERNINA 790 Anniversary edition with Aurifil 20 weight thread. 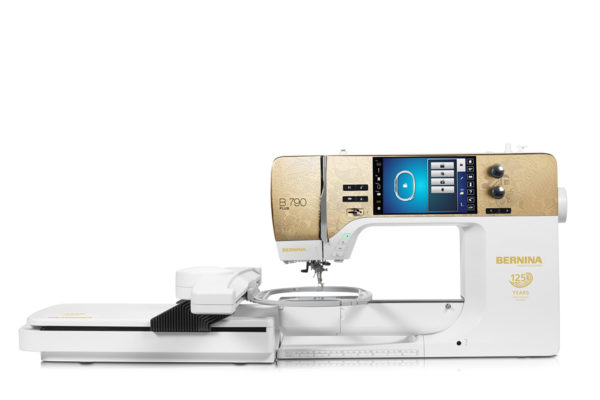 Download the PDF of the instructions that you will need to assemble the quilt here.

In the PDF there are diagrams to walk you through the process, but here are some tips to keep in mind. 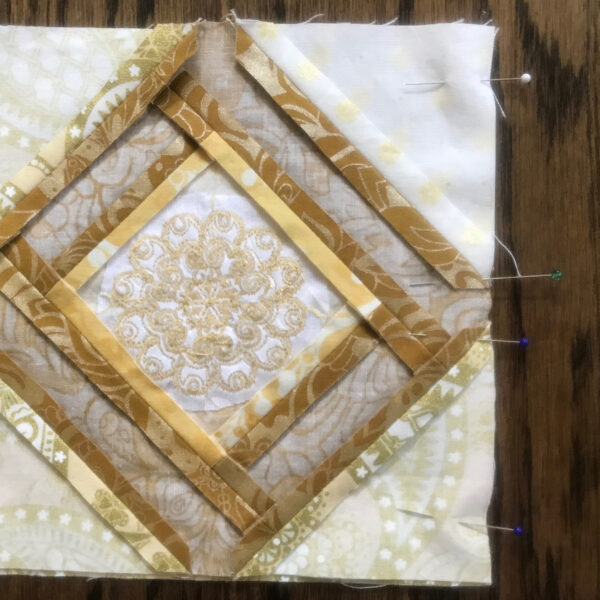 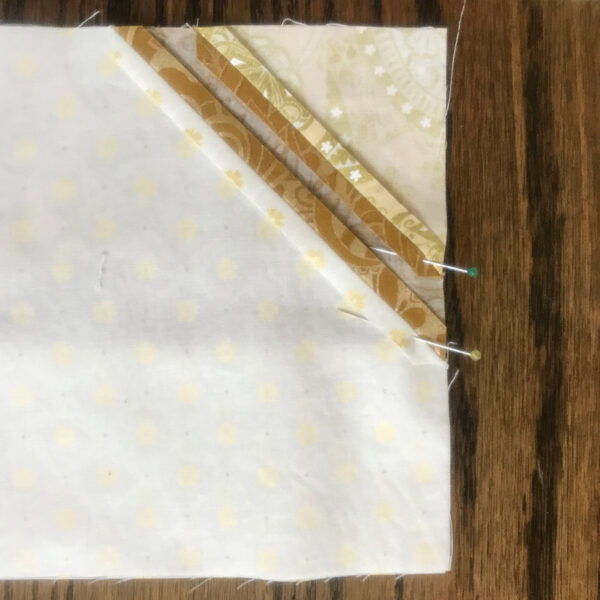 Joining a corner triangle to the top of a short row. Joining a corner triangle to the side of a long row. Getting ready to trim the quilt top center—note the ruler placement! I like to use my big square ruler on the corner. Decreasing the side of the border by trimming the quilt top center further and omitting the border strips.

As usual, I’ve put together a video to walk you through the steps.

How to Assemble the BERNINA 125th Anniversary Quilt

I’m starting to see some pretty exciting pictures on our WeAllSew Community Page, so keep them coming!  Remember, you need 6 entries to be eligible to win BERNINA of America’s amazing prizes! Contest rulers can be found here.

See you back here on February 6th! Happy quilting! 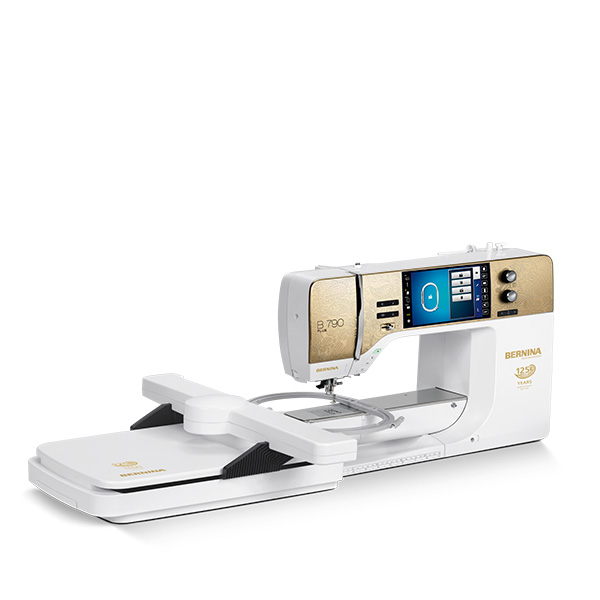